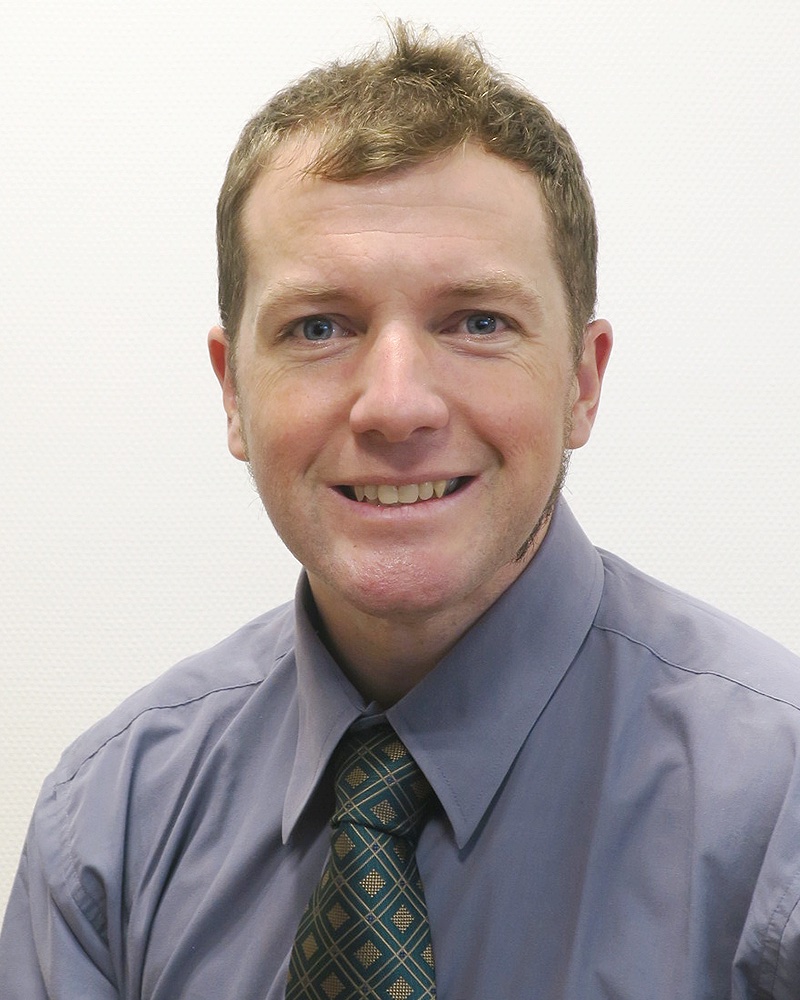 Kurtis began studying the Japanese language at the beginning of high school at 13 years old, and continued with his studies through college, accompanied by linguistic and language study courses. He has always been an avid consumer of Japanese anime and video games and had the chance to re-experience all of his favorite entertainment in a native context when coming to Japan at age 19 for a 1-year stay at Sophia University. This experience not only let him jump into native Japanese but also gave him a keen social perspective on how language shapes social interactions and life in general in Japan. This was felt strongly during his time as a member of the rugby club at Sophia, where he felt the social structures inherent in the Japanese language.

After achieving JLPT (日本語検定) level 1 and pursuing various writing, translation, and teaching endeavors in Japan, Kurtis now feels that he has the tools and experience to help Japanese people overcome some social restrictions they may feel in speaking to people that can sometimes inhibit their English expression as well. English is a free-flowing tool, and the expectations people have when speaking English are far different than those in a Japanese context. He helps students feel more comfortable in speaking their mind to anyone, not being shy or embarrassed about what they have to say, and moreover enriching their tools of expression to make English feel more like “their own words”, rather than memorized phrases and social cues.